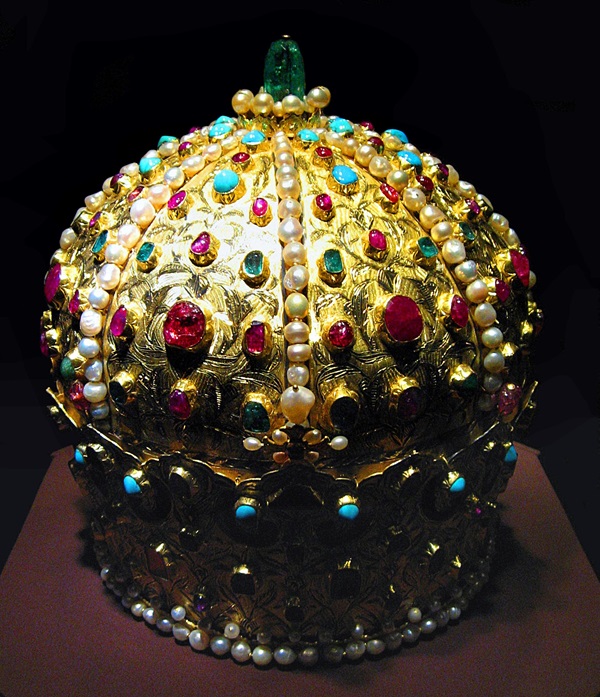 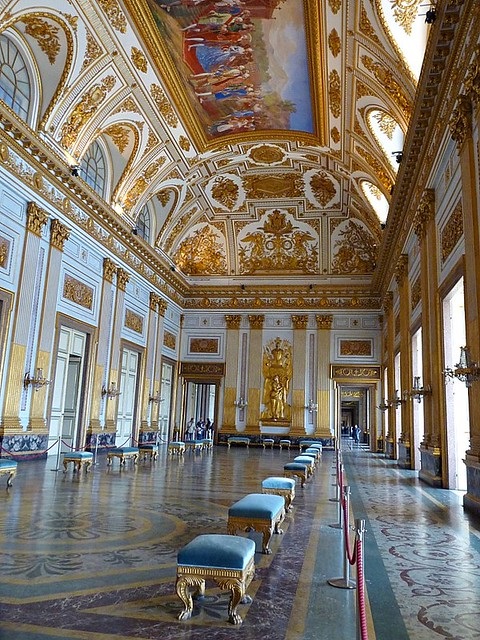 CC to all Embassies of the affected Countries worldwide. 2015/ November

Free translation. That German-language document you may find here!

Everybody, who is not age -appropriate towards an old age person may not express oneself in this way, definitely on the contrary!

Also you should be able to understand soon that there is an Empress, who has not let put her off easily from vocation.

Even if you do not want to admit or simply not want to understand really this fact, nevertheless there is such a person, who must give you a thick ear and more.

As an old age human of course you do not know once again, why you have to get a thick ear; yet that knows and understands everybody, who has got some mind and a little knowledge of the human nature.

You ought to be ashamed of yourselves because you play-act regarded as stupid humans for a long time, because you have turned a blind eye in a half-hearted manner, so that you had it a little easier, you could exist better and first of all you may stay longer on earth!

Living quality is still the most important thing at all, isn't it?

Nobody should suffer pains unnecessarily, that however, does not request Empress but every human being has to take care of it, especially if one has reached an old age, that also the descendants or coming generations can get the chance to lead a painless, healthy, free and normal life, too.

You old age ones have dodged responsibility simply by turning a blind eye and by play the innocent, while the adolescents, the children and your own children must grow up in such a way and exist without any limits and limit values.

You clap for applause still when your child, that you have begotten, pinches other persons the spouse or partner and overtrumps other ones.

Everything you did not succeed, your descendants should do it now.

No doubt, you are already out of your mind for a long time, especially if you run to the doctors for the lowest peanuts and certainly if you are communicated with a cat or with a dog.

One day you will mutual take the set of teeth from the mouth and will pinch you mutual into the bottom and e.  g. afterwards your eyes must be operated.

My person however notices that you nearly feel well without any doubt, if your children are at a loss in life or in this way be incurably, because you may have to go the walk not alone then, which follows for every human being one day at the end of life.

Would you old age humans do not cling to life in such a way, one ought to think, that everything is all right with the circuit of life, however when nobody wants to die anymore, who had been called for a long time, then a still healthy human must start paying attention!

That is written all over some people faces, they do not want to go alone, none, these ones want to take along gladly all others with them, otherwise they would have sounded the alarm as old age people for a long time.

Also the concentration and the speech disorder already leave a lot to be desired at many children.

However, you let the children do what they want to do, although you already know for the most part precisely, that an end must be in front of the door, if one can interpret and know the signs of time rightly.

You know that, yet you want to continue in this way, in which the self-interest and intrinsic protection characterize your action.

It would be a honourable basis of life, if human beings past their limits and wanted to intervene in the whole creation, no doubt even one would notice, that the Creator had arranged everything for the matter in that way; nevertheless your Empress does not hold you and your basis in high esteem, you have other reasons.

Daily or weekly one ought hit you aold age people a full blown up diaper left and right around the ears, with it you are put in mind of it, that you were able to lead a comparatively normal life, the wars excluded, but now for the children and grandchildren there is no normal life anymore.

Your Empress drawn up various writings for people of every generation, too, with it you may read these writings and with it you do not play-act stupid further more.

You as old persons fetched a dog or a cat in the house as a model for your children.

That is a very cheap and poor way of life, if the human being lives right on the top floor with the animal, talks to it, sleeps and eats with an animal and could no more bring up one`s own children rightly.

Now it has become hard for many people to respect an old age person in the necessary way, since the old human beings are made responsible for the future by that estate of their time, by what the others are going to run aground and are sent on the way without any genuine value introduction.

Go on running like a kind of chemistry factory to the doctors with your cur on the leash!

Your Empress will be able to let hit you the bottoms, who is still an existing model function at least.

You old human beings have authorized, that a silly carnival has become from the world, combined with a large recreational park, where people are looking for the nerve tickle and the danger, you old fellow creatures, you!

The more you will play-act as stupid and innocent ones, the more frequently you ought to get a full shitted diaper around the ear; that is what your Empress wishes for you and people like you.

Too, the dog-shit mainly goes on this scale of things on your accounts; do not better forget that in this manner, otherwise you will be reminded to it!

This writing is drawn up consciously in different contexts, so that you are requested to recognize the whole connections, which are also there as a matter of course, to bring the content of further writings of your Empress into action.

Please, consider independently of other ones, what you will undertake in the matter andcommission without getting violent, because the invisible Cudgel of your Empress should be able to finish in time*.

For You the first and best step would be to position to the reality and to accept it too, but also to say the Ω truth in the matter and to circulate this information to the next generation!