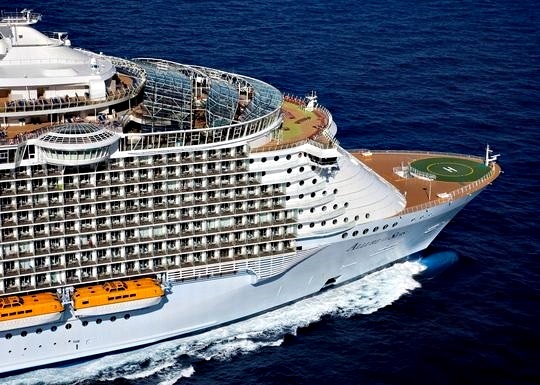 Please, let this document/ the German document be translated in many languages and be handed over to the corresponding people.

Today my person would like to make you clear bluntly the level of our today's time, however not, without my person can present a suggestion for improvement with a pointing the way structure of the global world development.

As it is nearly all of us known, the big luxury liners are on the move on our oceans, by which are imparted an attitude to people towards life of the luxury class today and it is provided for the fact that this status of a trip gets about and spreads.

Now this has already happened successfully, because some giants of huge luxury liners were ordered with the steel industry and shipyards, which ever more will contaminate our environment extremely hardly, however, if one once gets caught up in this luxurious class, then one forgets on the oceans in the fresh sea air quite fast that one is on the move at the expenses of the environment and the coming generations, because one leaves the smoking of the chimneys behind!

Just recently my person could explore more closer one of these luxurious giants via television and I really had to say myself that it seemed to me as if an excursion steamer as a sort of lunatic asylum is on the move on the seas and nobody more seems to be able to stop this movable lunatic asylum!

One could see on sundeck of the superliner a construction of super high multiple water slides, which were intended for the little ones and also were used accordingly by the children. 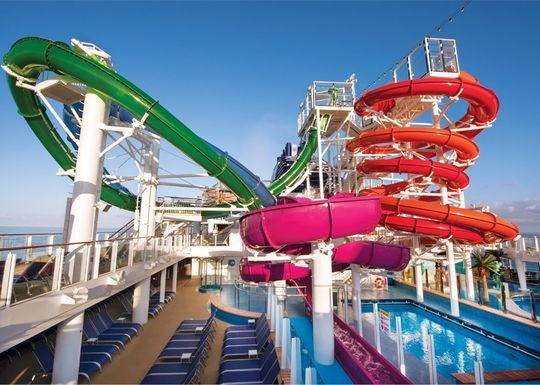 The family price of such "an adventure luxury carriage", which possibly will drive even in the Mediterranean area, exceeded up to 6.000 euro and higher.

Thus the parents could well recover namely as a matter of priority from their children, whose probably will be well accommodated and handed over also in the everyday life normally, what one can clearly note at the children of this class over and over again.

This movable four- or five- star- luxury -giants (or higher) will presumably "driving round", if it comes to the sight of a refugee's boat in the Mediterranean area in no more than 10 km of distance, even, if in the crowded boats at the same time some African refugee's from exhaustion must die or they simply “drown” in  the ocean, while the ship`s crew is able to do not drag these guests of the luxury class down, because immediately the ship`s crew wants to carry out its good-paying order exemplarily, which has placed to the shipping company and the staff of the luxury liner!

However, the shine and gleam, the luxury equipment, the service and the superior buffet are not long ago everything!

In addition comes even more, because, finally, the passengers would like to go ashore and get to know the country and its people.

Thus many ones of the stuff of the shipping companies are already to be found from all over the world on the huge liners, because these people can work, they are flexible and they are payable.

The staff often can speak at least one foreign language, what is very useful for the tourism and too, the stuff often is ready to sell them under value to escape from the poverty, to be able to enjoy the atmosphere of the luxury class or, however, to make acquaintances of the rich customers and to be able to change therefore on the sunny side of the life.

Indeed, it is not justifiable that somebody can earn the money sitting on a thick leather armchair and the other one must physical work heavy for it and even though earns only a fraction of it, what such a whippersnapper on the leather armchair may pocket monthly!

Not only this unwarranted difference separate another matter my person would like to point out herewith, because one takes from a country, that must live by the tourism, everything away, what was intended and available for the people on site.

Now these people on site must remove the place for the hotel complexes including the nice beaches and have to serve and satisfy the tourists, what will become more and more difficult in near future, because the expectations will rise by the stimulate of customer`s wishes of the advertising and also by the favourable offers for the luxury classes and thereby the quality of life of the locals become worse and worse compulsory.

Now the locals must work comparatively for a substantially lower hourly wage than the most tourists have to do in their homelands and thus these tourists can buy or strictly speaking can wangle a higher quid pro quo from the local population for their less services renderer!

Finally, in a globalized world there once should be some people who will deal with good intentions with the relationships of a global future-oriented economy and taking care for the justice in all states worldwide, because in another way the poor will be poorer and poorer and the rich will always richer like also this stated example points out.

To the fact comes that for every citizen or retired person of a capitalistic state an emigration in these "cheap countries" is possible and in addition there even the old care and nursing care each one can get for the same money at least one to two higher luxury classes.

Every country has got something special whatever belongs to the respective climate and the people and therefore no teams or no organisations have to get rich at the expenses of other people in an unwarranted manner!

Now we have made as humanity from our globalized world a stupid carnival procession, while primarily the artificially generated energy has made many workplaces superfluous and still many unemployed persons refuse understandably a lower offered work, by which these necessary works on those are distributed, which will come as a rule from the tourism countries and low wage states. 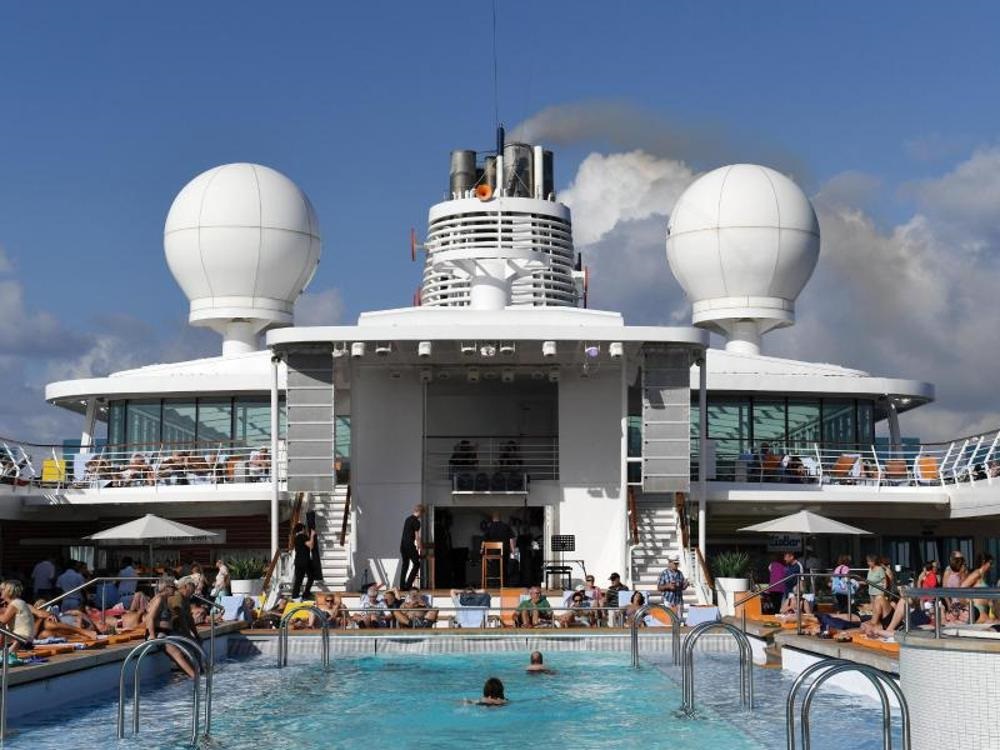 A financial and social minimum benefit system, generated by the power of the artificial energy and by means of electronics or by the technical machines, has become possible for every person of the capitalistic states, whereas this minimum benefit system will exceed the standard of living of many social classes of the tourism countries and thereby it was created an imbalance, too.

Moreover, one should mention that by this artificially generated energy many modern era diseases have risen and concerns not only the monotonous workplace of a factory worker but also are concerned the whole food chain and the environment beyond the boundaries. 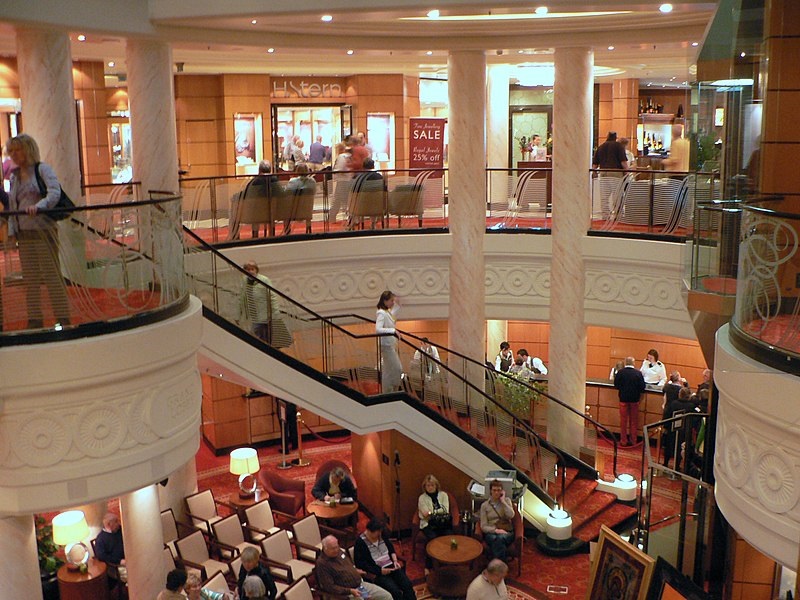 Now are able those ones, whose are in the key position and get enough money living on expensive bio-food e.g. and if nothing at all goes on, some of these people can buy them an organ, by which often also a poor and defenceless person must lose one`s life!

And in this pathetic and dirty business we have reached as a humanity long time ago!

However, now we come straight to the point of this writing, which you should not delete cowardly from your PC but at least should pass the government apparatus of the world:

If by the generated artificial energy a good many can be produced very fast and economically, however, at the same time the health of the people and the environment are hurt and destroyed, at what it`s too late to do anything about it long ago, thereby has become free the factor time and a saving of time is available to us for an allowed transition period by the matter.

In this way one should absolutely place properly this factor according to the free-become time to each person and at the same time one has to provide for a rearrangement of the required goods, which are to be used for a construction of a necessary infrastructure of the Third World.

The children and youngsters come first, while this called free-become time and strength must be invested in these teams!

Of course this released time and strength also belongs to the parents or grandparents to be able to cover their demands and the basic care as members of the family.

This means that a woman and mother must shift her working power in the domestic area, while a mother gets and earns the money, which can be gained by the artificial energy at the moment.

Workplaces become thereby free for those which already have adult children and whose parents are well provided. However, most workplaces must established as a matter of priority for the men of all cultures, whose must nourish a family or want to nourish a family.

The artificially gained money should be invested also and immediately in the youth, so that many youngsters receive an apprenticeship, which must go future-oriented without artificially generated energy almost exclusively, because the person should be able to learn from the committed mistakes and makes sense of it, too, to get a global world business cycle up, which is and will be remained future-oriented functioning.

Withal would be no need of use for the health insurances, as the day before yesterday via TV was reported, by e. g. any software applications for the explorations of the million times headaches, but they should keep a close eye on the present workplaces, which offer no sufficient basis for the health of a person, while these then must be forbidden.

The drug-addicted persons, please, will take their place in the society, which was already planned for the young people, what you can be abstracted from my various homepages.

Question: Why cannot such a cost-intensive luxuriously and movable carnival-liner, which is on the oceans, transports some childless passengers, whose are able to go ashore according to their luxury class e. g. to Morocco, Syria or straight into the country to Afghanistan or in Iraq to take care of the world peace or to let take in immediately affected and threatened people for the time being to board the luxury liners, by which the corresponding shipping companies are going to arrange for that?

This probably is the least what these nasty pieces of work of the oceans by this stated tourism of the luxury classes must be able to give back, because at last, finally, it concerns the environment and many dead people and sick people of other cultures and therefore it concerns the circulation of the life, so every person and every living being!

One could mean, the fools are unleashed on the world, then as a German Interior Minister who allows to deport refugees from perilous countries like Afghanistan still gets to know serving and the meaning of his job title as “a Minister” which still means "a Servant" and may be mistaken not synonymous for a sovereign position and that in every respect.

Only if such a politician has appeared personally on site of the affected countries and has made sure that one can send back a refugee or an immigrant in his country of origin, only then a deportation of a person has a legal basis actually and any fool knows that!

The same is valid of course for every politician and also for the American president, because here and there nothing at all goes alone, because the spirit of the time wants to seal the „blue “deal for a long time!!

HP: By the way, it was once really finally good that the day before yesterday many people at the Munich airport have appeared to protest rightly against these stated deportations of the refugees and immigrants. 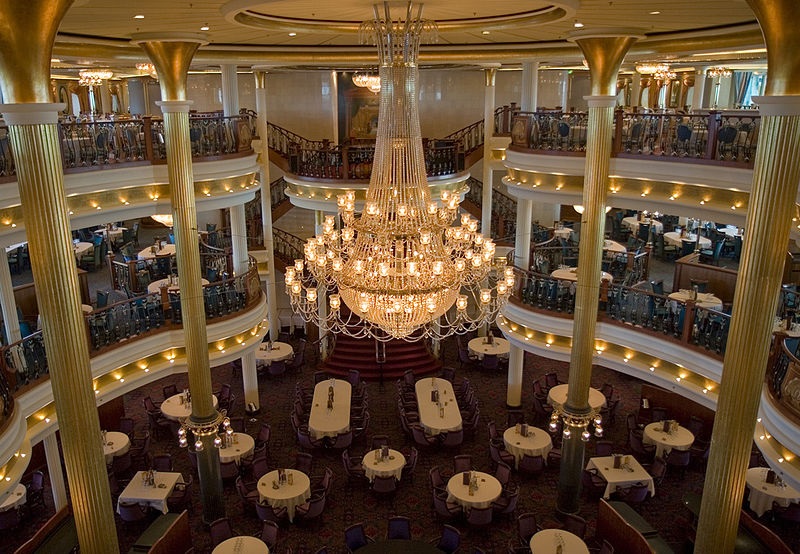