Save the Children Germany e. V. 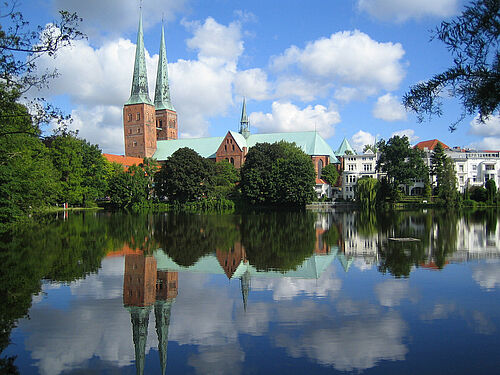 Money Sources of the End Times or Opening of the Revelation.

Thank you very much for your promotional letter of 23 Nov. 2015, asking for an additional donation for Christmas.

In the twenty-first century, the fight against hunger, against cold and disease or death, which for truly trivial reasons have determined everyday life for decades, must be ended or won as quickly as possible.

The means for this are ready, which were certainly not distributed to individual persons by chance; however, the means or the fortune were not given to these persons so that man might create a paradise on earth for himself, but so, that this predestined man might recognise his office as a administrator and seriously exercise this predestination, respectively implement it as quickly as possible, before voluntariness becomes impossible!

This means that you have to turn to the millionaires, multimillionaires, billionaires and more, who are spread all over the world and confront them directly with the matter and the commission of the Lord, which you can see from my numerous homepages.

For these above-mentioned gentlemen, it means in plain language that each administrator of the funds must independently accompany and finance projects according to his choice, in that the funds must also be monitored and corruption must also be excluded in Africa or Latin America, because the financial wealth of individuals should not shift, but be used correctly for the predetermined people in the matter and commission.

Enclosed I send you my latest letter, so that you will get to know each other as the contact persons, but if possible you should tackle the matter in different ways, as the world still has far greater problems to deal with.

So I remain with kind regards,